Focusing on the Field of View 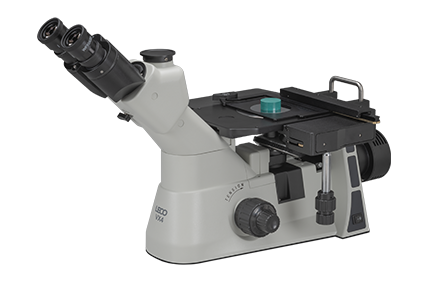 And then along came the computer.

With a huge variety of video camera chips and monitor sizes and camera couplers and screen resolution, suddenly viewing something at 500X magnification became much more challenging. There was no way to take into account all of the permutations possible. For example, even if two systems were otherwise exactly the same, but one had a 23" monitor and the other had a 24" monitor, the magnification would be different.

It was time to replace the magnification focus with a different way of looking at things: the Field of View (F.O.V.)