Sulfur and Superalloys: the 844 Series 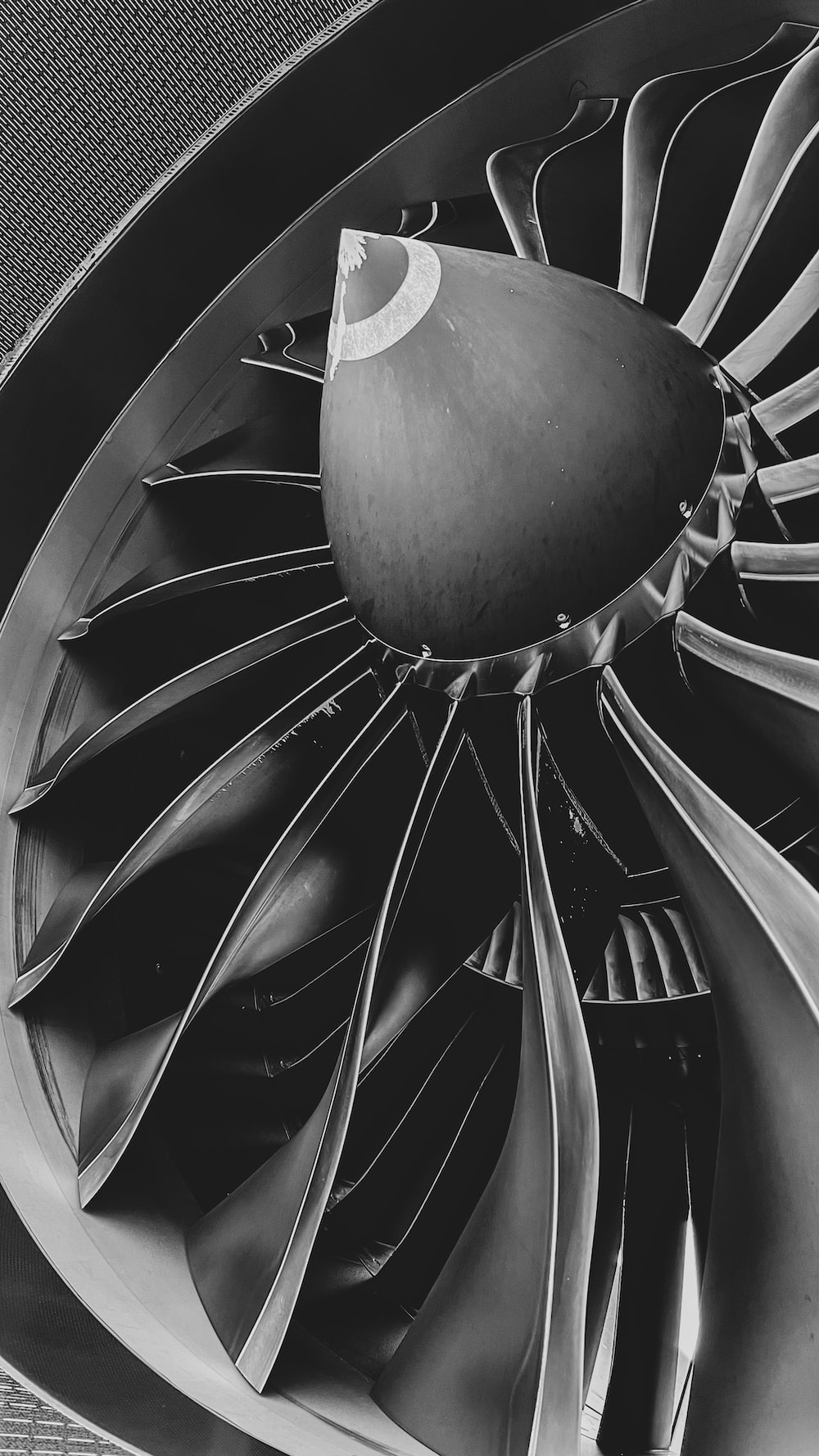 The very first alloys used by humans were meteoric irons, alloys of iron and nickel that fell to the earth in meteors. As smelting technologies were developed, humans began creating alloys such as bronze and brass, metals that were more flexible in their properties, depending on the proportions of their constituents. It wasn't until the 19th century that most metals were discovered, opening the doors for many more alloys such as aluminum alloys. At first seen as a novelty, aluminum alloys proved their worth when they were used in the Wright brothers' first airplane engine. Ever since, alloys have been vital to engineering advancements, but it wasn't until the advent of superalloys that very-high-temperature engineering technologies have become possible.

As the name implies, superalloys are an improvement upon standard alloys in that they are capable of operating as normal at high temperatures, even ones close to their own melting point. Superalloys have excellent mechanical strength, good surface stability, and resistance to thermal creep. This is vital for machines such as turbine engines used in aerospace and marine operations, where the deformation from thermal creep is usually the reason components are replaced or retired.

Superalloys are vulnerable to oxidation, which can cause degradation of the alloy over time, whether it's through cracking, embrittling, or elemental depletion. The best way to protect against this negative oxidation is actually with selective oxidation, where alloys are designed to oxidize in a very specific way. This selective oxidation actually creates a protective layer of already-oxidized material over the alloy, shielding the rest of the structure from oxygen. However, that protective layer needs to remain intact and stable. Any weakness where oxygen can reach the rest of the superalloy means that negative oxidation can resume. Unfortunately, sulfur is one such element that can interfere with the selective oxidation process, even in ultra-low levels. When working with superalloys, sulfur determination is critical to quality insurance. 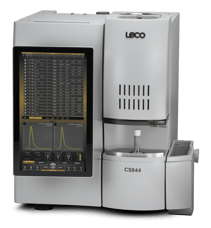 Historically, the only way to accurately determine ultra-low levels of sulfur was with GD-MS instruments, with detection limits of approximately 0.1 μg. However, LECO has developed an instrument capable of reaching these detection limits using a combustion technique for just a fraction of the cost of a GD-MS. The 844 series of sulfur determinators when equipped with the ES option, was used to accurately detect ultra-low levels of sulfur in various alloys, steels, and superalloys. To learn more about the method used, fill out the form to read the app note.