At first glance developing a GCxGC method can be intimidating. There are two columns, two ovens, and a modulator all with variables that can impact method performance.  Fortunately, there are a few tried and true tips to help take the guesswork out of GCxGC method development. Start by maximizing the first dimension separation, match the first and second column dimensions, and finally keep the modulation time short.  Following these three simple tips can make a big difference in GCxGC performance.

1. Maximize resolution in the FIRST dimension 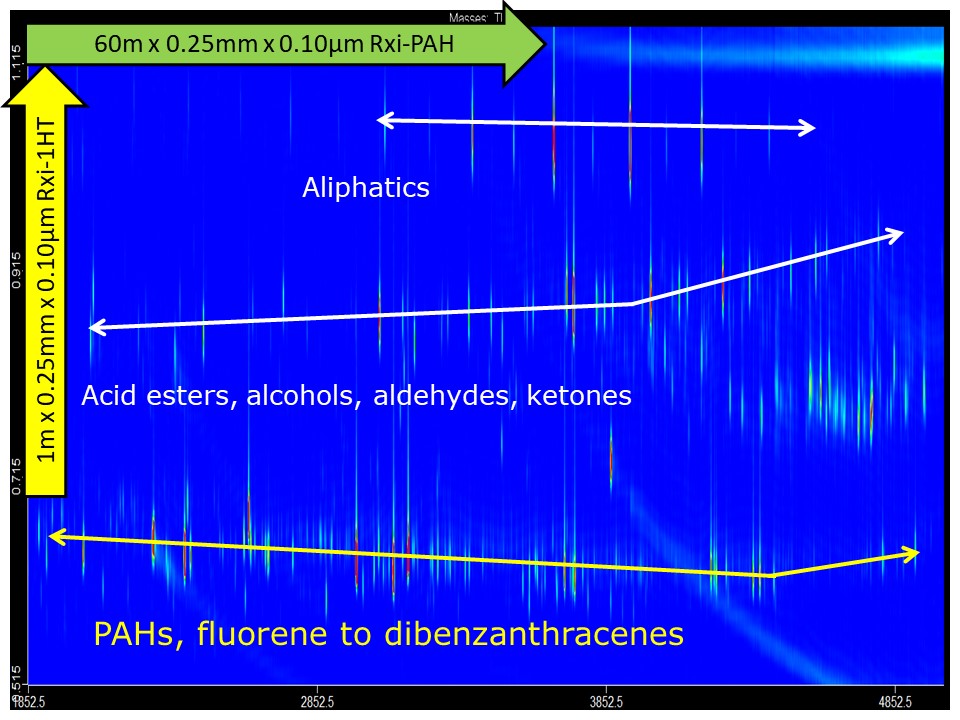 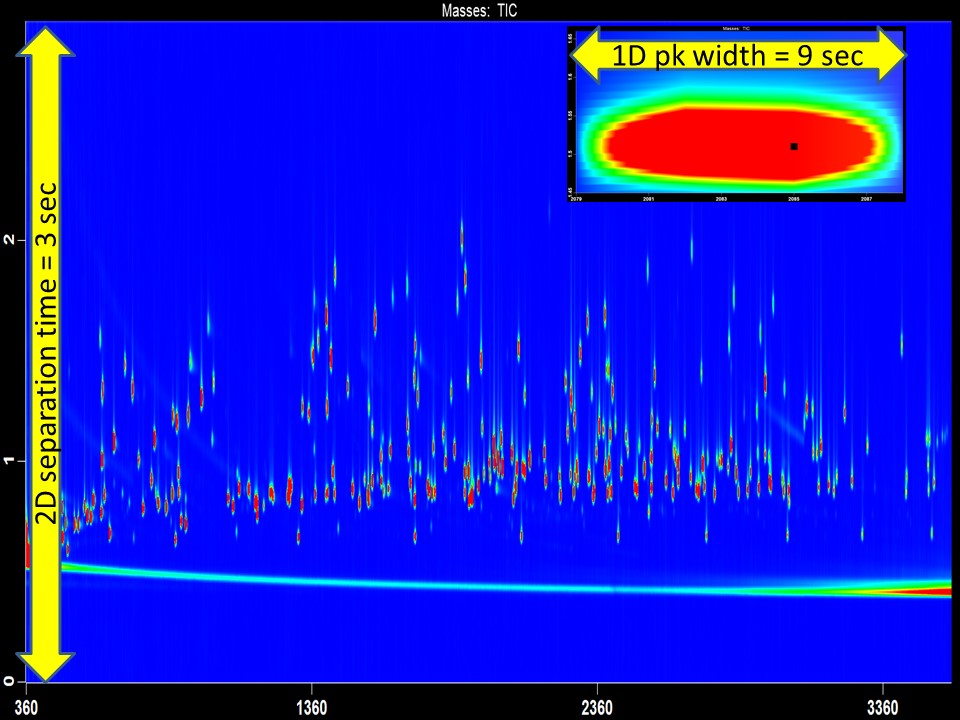 Want to learn more about the benefits of GCxGC?

You may have heard about GCxGC, but do you fully understand how it can transform your lab? Some shy away from GCxGC due to its highly technical aspects; others believe that its capabilities are over-hyped to the point that it does not have a place in a routine laboratory setting. Yet GCxGC is a powerful tool for a wide variety of applications and has a number of benefits to save you time, increase your productivity, and improve confidence in your analyte identification.

Download our free white paper, authored by Michelle Misselwitz, and learn more about how you can put GCxGC to work in your laboratory today! 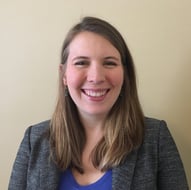 Michelle Misselwitz is an experienced analytical chemist with expertise in gas chromatography (GC), comprehensive two-dimensional gas chromatography (GCxGC), mass spectrometry (MS), and sample preparation. As an applications chemist, she developed hot topic applications for environmental, food safety, environmental forensics, and botanical markets. Misselwitz has successfully combined her scientific and communication skills to present and write technical papers and training seminars for customers worldwide. With a decade of experience at Restek, a chromatography consumables company, and a B.S. in Chemistry from The Pennsylvania State University, Michelle is currently an independent consultant specializing in technical writing, presentations, and GC method development.

Being pushed to do more with less everyday can leave your laboratory stressed, frustrated, and overwhelmed. We understand your challenges and know how valuable your time is. Our instruments provide fast, accurate, and reliable results for millions of samples worldwide every year. Tell us what samples you're running and why. We’ll show you a way to improve productivity and achieve success.

Our support is available to help you 5 days a week.
Monday to Friday
8am - 5pm EST
Saturday closed
Sunday closed
Copyright © 2019. All Rights Reserved.