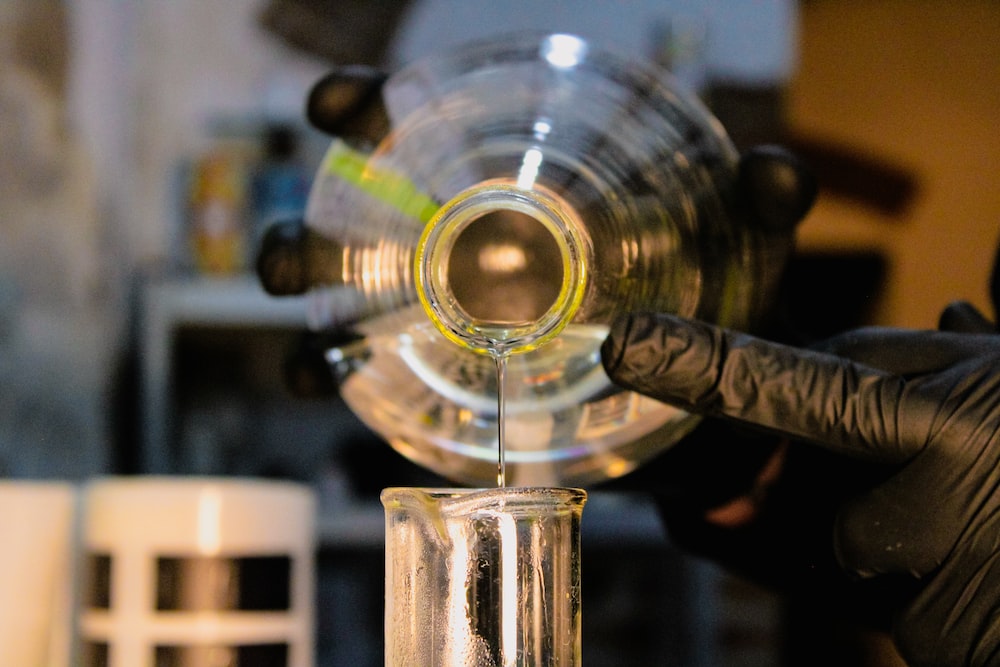 While compatible with nearly all food materials and widely accepted in food and feed communities, there have been growing problems with the Kjeldahl method, namely that the most efficient catalysts use mercury or selenium and are no longer used for environmental or regulatory concerns. This leads to analyses with less-efficient catalysts, which can result in incomplete nitrogen recovery and therefore inaccurate results, while the analyses themselves can take hours and require highly trained lab technicians with proper PPE, fume hoods, and waste disposal.

The Dumas method is a combustion-based method, also with three general steps:

Initially, the process of combustion was much more challenging for lab technicians and required a higher level of technical skill, which allowed the Kjeldahl method to gain dominance. However, modern combustion furnace instruments, such as LECO's 828 series, removes that added difficulty. Samples, regardless of whether they are solid, liquid, or slurry, are placed into the sample introduction device, which might be a capsule, foil, or ceramic boat, depending on the sample, and introduced to the instrument. The instrument itself handles the rest of the process and can analyze a sample in approximately 3 minutes.

With these modern instruments, the Dumas method now has many advantages over the Kjeldahl method. It is faster, cheaper per analysis, safer for the environment and the technicians, and can be efficiently automated.

For a more detailed breakdown of these two analyses, fill out the form below for access to our white paper comparing the Kjeldahl and Dumas analyses.