Ten years ago, Valentine had been following up on rumors of Montrose dumping chemicals in barrels into the Pacific Ocean, away from what is now the Superfund site. He had access to some borrowed equipment and dove 3,000 feet down, 10 miles out from shore. What he uncovered was horrific. 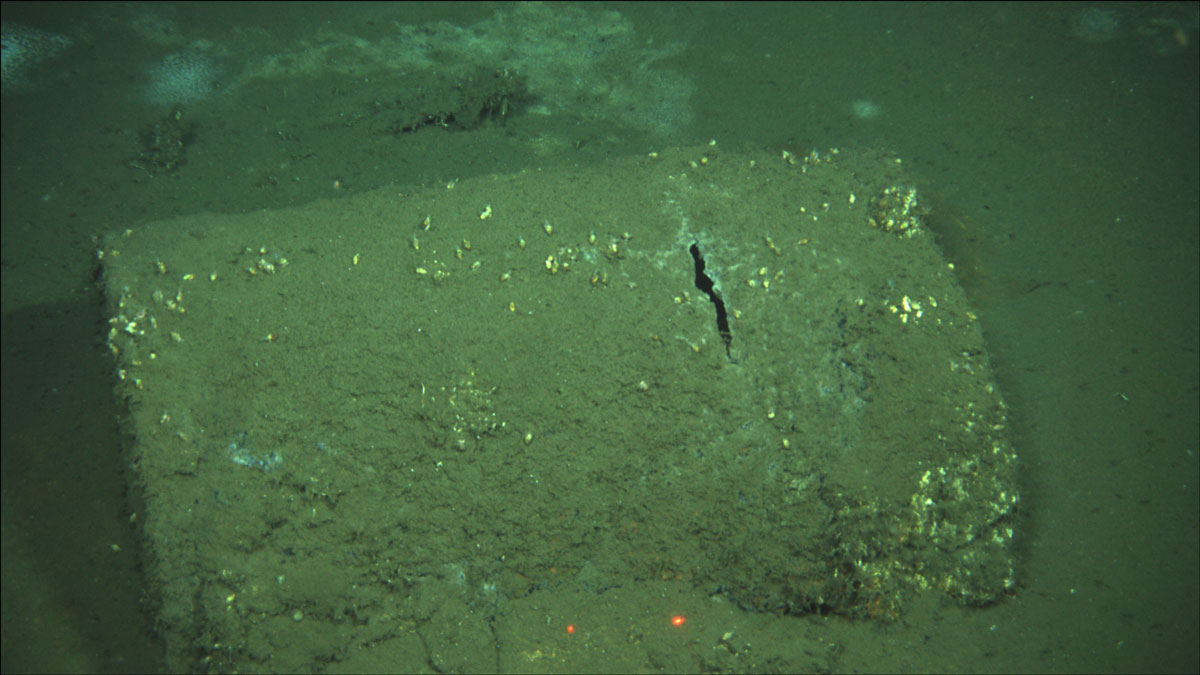 Barrels. Hundreds and hundreds of barrels, some seemingly intentionally punctured (which would match archival testimonial and photographs also discovered). The rumors were real.

Over the next ten years, Valentine and his colleagues returned to the site, running tests on samples taken from various areas. While the contamination is currently in a "deep freeze," due to the depth and relative lack of oxygen, the location is hardly contained, and punctured barrels would have spilled their contents on their way down to the ocean floor. In at least one spot tested, DDT contamination was found to be 40 times higher than the highest surface level recorded at the Superfund site.

Despite Valentine's best efforts, there was little movement from any group that might be able to help address this environmental disaster. Now, however, that might be changing.

In March of 2019, Valentine and his colleagues published a paper in the ACS publication Environmental Science & Technology discussing the "sloppy" dumping, including detailed chromatograms using LECO's Pegasus® GC-HRT+ 4D's analysis capabilities to explain the identification and "fingerprinting" of the contamination, tracing the source back to the barrels themselves and not the sewer run-off that had affected the Palos Verde Shelf. In 2020, the LA Times ran an article discussing the history of this investigation.

As more and more news organizations are picking up this story, it is another reminder of how our actions today can affect our futures tomorrow, whether it be for the worse, such as improper chemical disposal, or for the better, such as using the best tools to discover problems and work to fix them.