Beyond the Label: Food Safety Testing 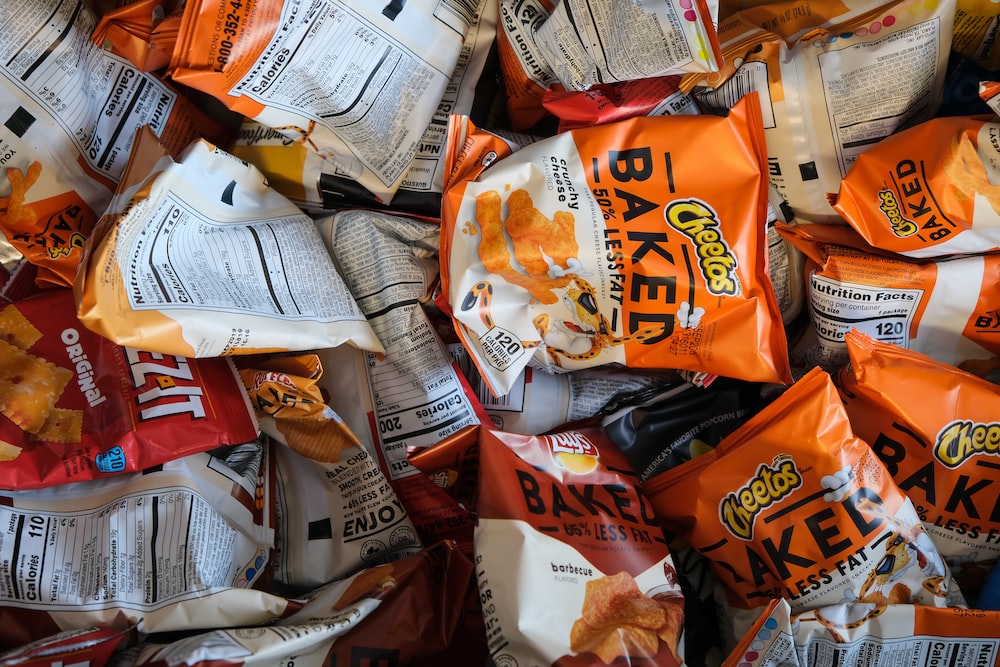 How do you know what is in your food? If you're like most consumers, you take a look at the information on the back of your food packaging to know the ingredients and nutritional value. But how can you trust that information is correct? Where does that information come from? Someone like Jonathan Griffin, Public Analyst and Lead Analytical Services Manager at Kent Scientific Services in the UK, answers that question.

In a recent interview with FOOD-Lab International Technical, Griffin talks about how an enforcement lab can work within the private sector to identify nutritional information and prevent food adulteration. 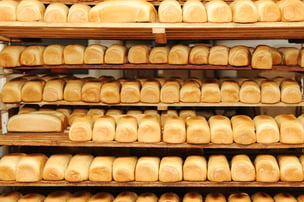 The Public Analyst services in the UK can trace their history back to 1860, when the first laws against food adulteration came into force. At this time, suppliers were not above adding things like plaster to their bread to make it whiter (and stretch their flour) or borax to milk to cut the sour taste as it went bad. Food adulteration was a rampant epidemic that killed many people, especially children. As laws came into effect, offenders were named and shamed in public magazines to inform the people of the danger and who to avoid. As the legislation increased, so too did the demand for laboratories. In the 1950s, the Association of Public Analysts and their network of laboratories across the UK were created to test samples submitted by local authorities for food, agriculture, and consumer product safety and consumption.

In more recent years, the number of laboratories operated by the Association of Public Analysts decreased. Where there used to be over thirty labs, now there are only nine across the whole of Great Britain. With fewer labs, the scientists are expected to do more, faster, with fewer people. The Kent Scientific Services lab itself analyzes around 10,000 samples a year, both for the government and for private companies. In the past, enforcement labs were not allowed to work in the private sector, but now it is recognized that by testing samples for the companies before they hit the market, the public is better protected from dangerous or adulterated substances. By being able to test private samples on the same equipment and at the same high standards as the enforcement samples, Kent Scientific Services is able to position itself well in a competitive market. 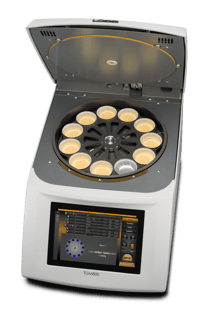 Part of their success, Griffin attributes to the LECO products in his lab. 20-25% of the samples run through their instruments are tested for moisture content. It's a straightforward but key test, important for determining the nutritional accuracy of the samples. When it comes to moisture testing, they only use the LECO TGM800 for automated testing, though they are capable of more traditional, slower manual testing if there is a need to cross-check their results. They also use a LECO TruSpec and the latest FP828 protein analyzer which uses a Dumas method. All of their LECO instruments stand up to the rigors of the legal process, underpinning their accreditation to operate as an Official Control Laboratory. They bought their first device from LECO nearly 30 years ago and have continued to be pleased with the service and accuracy provided.

Nearly 5-10% of all the samples tested in Kent Scientific Services' laboratory are found to have some form of adulteration, and it's fairly consistent across the board. As prices go up for ingredients and components, one way suppliers try to save money and cut costs is by reducing or adulterating their products. Kent Scientific Services uses LECO instruments to make sure customers aren't misled about what, exactly, is in their food.

To read the full article, find it in the August 2022 issue of eFood-Lab International here.